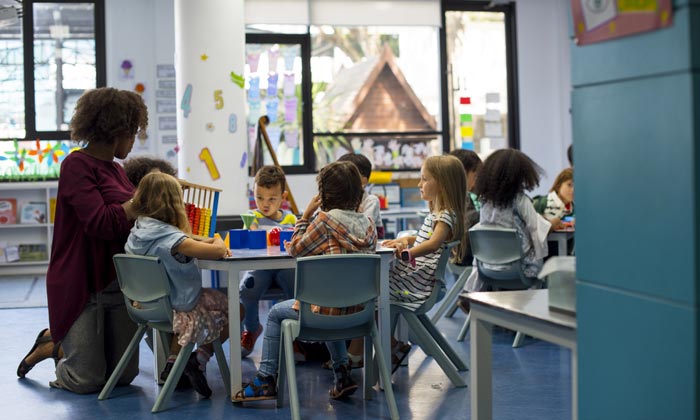 Movement is a healthy part of life for those of all ages (see Part 1), but it’s especially important for preschoolers. While educational standards soar, the youngest children are being robbed of the very thing that they need in order to lay the foundation for healthy emotional, social, and cognitive development. 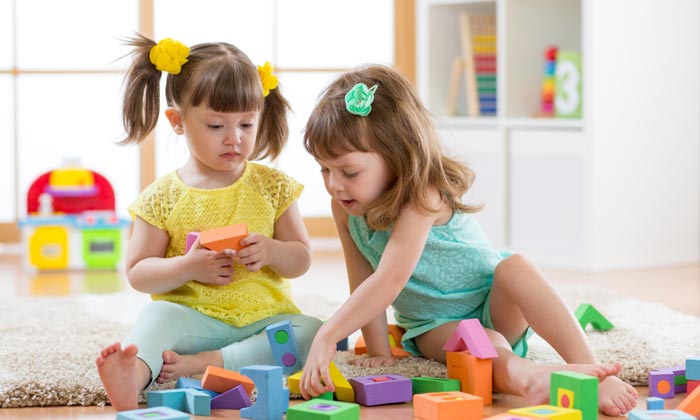 Many schools are starting to factor in current research as they develop their programs, while some teachers have incorporated movement long before official research has validated the need for it. Anecdotally, many of those who work with young kids know that they have an increased need for movement in order to learn. One classroom teacher who is also a yoga instructor reports having her students take a yoga pose every 15 minutes or so, in order to sustain them for another learning segment. Benefits include self-awareness and self-regulation. 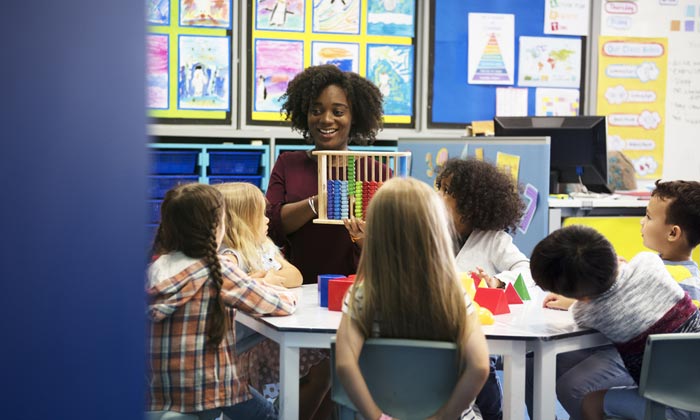 Martial arts, meditation, yoga, and other types of cognitively-engaging exercise are slowly gaining appreciation within the academic arena. When contrasted with mindless, repetitive exercises such as aerobics or resistance training, these types of activities help challenge and train executive functioning, which affects many areas of life. 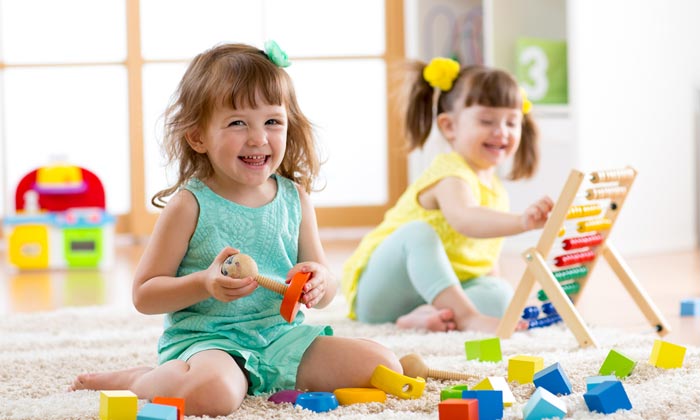 Some of the most progressive schools include open layouts, groups with a variety of ages, and space for independent, creative play. Children’s minds and bodies naturally crave agency, and reduced opportunities to exercise that kind of freedom has been connected with a higher incidence of anxiety and ADHD symptoms.

According to psychology professor Emily Cross, new neuroscience research is helping demonstrate the connection between active learning and achievement: “where the learner is doing, moving, acting, and interacting,” she explains, the brain works in a way that helps accelerate the learning process. Passive learning, it turns out, is not actually tied to higher brain activity. Across age groups, “people absorb a newly acquired skill-set better while doing, engaging their bodies rather than simply observing.” 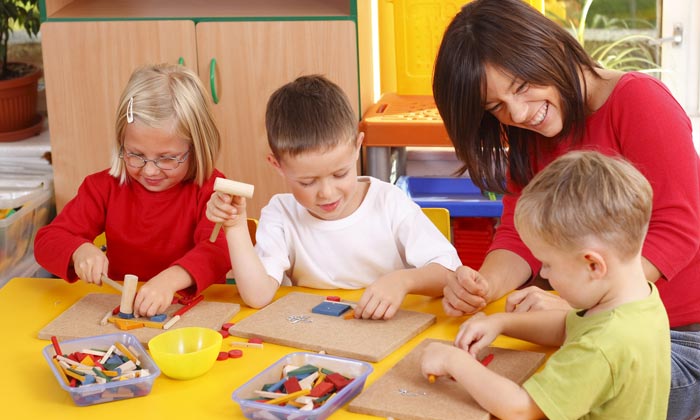 All this emphasis on movement and imagination might sound like an alternative for learning any academics. By contrast, skills like counting can be learned in active, sensory-rich ways. The director of a highly regarded play-based preschool, Sara Gannon explains that she teaches letters, sounds, and numbers “through experiences and within a context.” For instance, she mentions the following kinds of hands-on activities: “counting the number of acorns a child found on the playground, building with unit blocks, sounding out a child’s name as they learn to write it, looking at traffic signs on a walk.” 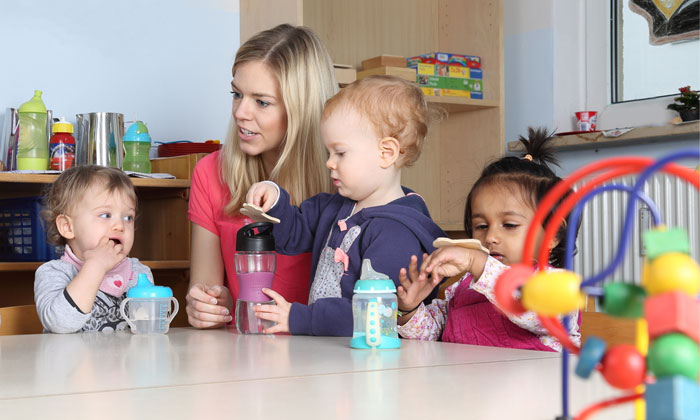