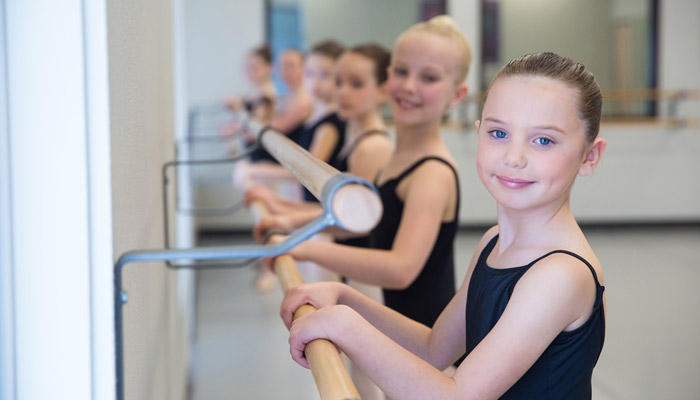 Call it whatever you want, bullying and meanness can easily creep into your dance studio. Referred to as relational aggression, this kind of hurtful behavior can take many forms, starting with actions as seemingly innocuous as one of your dancers rolling her eyes after another dancer’s performance or giving a fellow dancer a dirty look. But what starts subtly often progresses to more overt behaviors such as gossip, slander, outright verbal criticism, or complete ostracism. 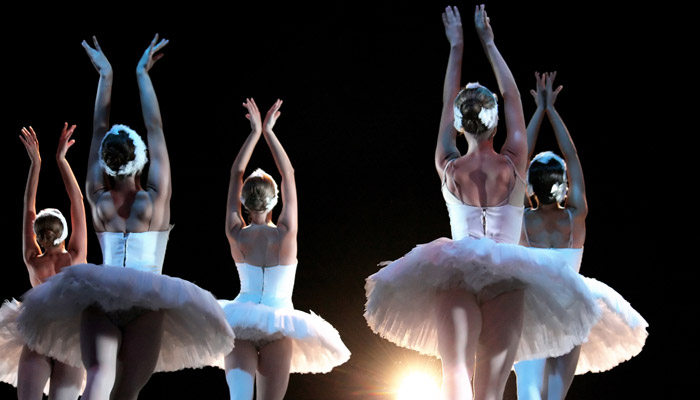 The term “catty” may be fairly appropriate for relational aggression among dancers: just like felines tend to snub those who don’t give into their every whim, girls can become aggressive (or passive-aggressive) when they don’t feel secure. Insecurity often fuels jealousy and critical remarks. One dancer’s insecurity might prompt her to respond to another dancer’s receiving a top award for a solo by quietly telling her besties that the winning dancer didn’t deserve the award. Another dancer might display her own lack of self-esteem during rehearsal by loudly correcting another dancer’s technique in front of everyone.

While so-called “catty behaviors” certainly aren’t unique to the dancing world, they can easily rear their ugly heads whenever pressure and competition come into play. More common with girls than boys and typically at its peak during the middle school years, relational aggression can also be more common whenever girls’ bodies are on display. While you might not be able to prevent all relational aggression in your dance studio, you can create an environment that responds properly to it. 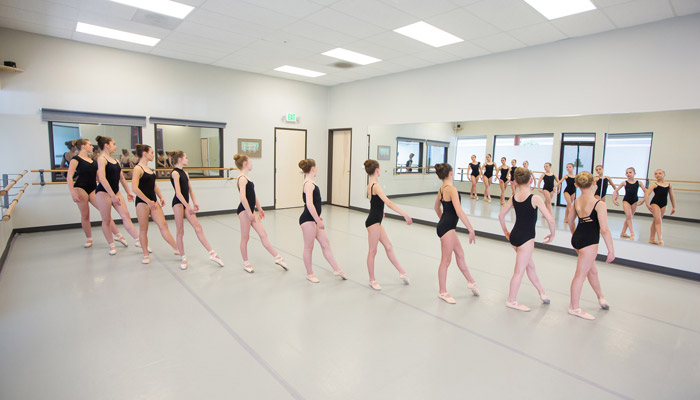 Whenever one dancer finds camaraderie in criticizing another girl — whether it’s for that girl’s technique, appearance, or some other trait — she enjoys increased bonding with her peers. While her behavior may have a negative effect on others, she is creating a more secure social environment for herself, easing her own insecurities.

When you realize that envy is often at the root of mean-girl behaviors, you’ll understand the importance of helping the aggressive party to deal with those feelings in a more constructive way. In the dance world as well as the rest of the world, we all have to come to grips with the fact that other people are better than we are in various arenas. Realizing someone is better than we are can produce positive results, such as increased motivation to try your best. 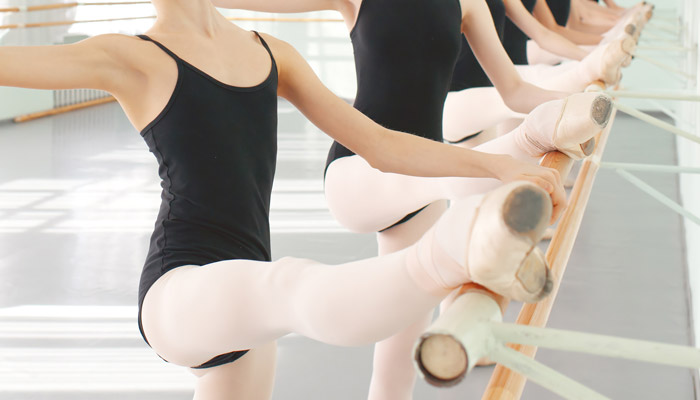 However, when we use comparison to fuel envy, it’s usually because we interpret another person’s success as a statement of our lack of worth. Girls need to realize that their performance isn’t what defines them as a person; in many ways, it’s the way they respond to their success or failure as well as those of others. It’s their character. So when another dancer out-performs them, they can actually demonstrate their own worthiness by complimenting that person and acknowledging their success — maybe even asking the other dancer for some tips.