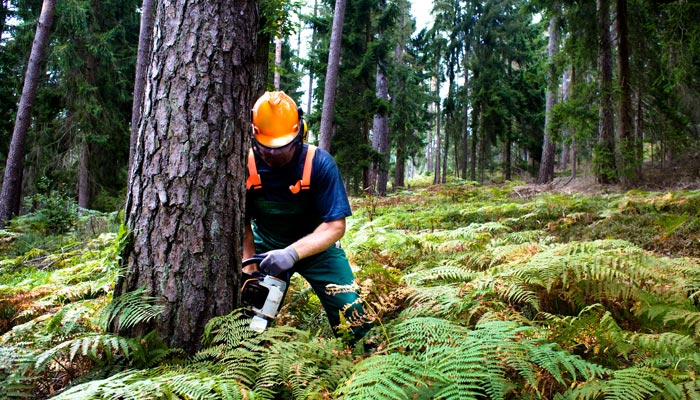 “Leave the Rainforests alone!” and “Stop buying exotic lumber!” seem to be the status quo when it comes to making green choices in some circles. But in reality, such advice couldn’t be further from truly accomplishing environmentally friendly aims. You might say it’s as green as a blue moon. While so-called “green” manufactured building products may utilize material that would otherwise be wasted, it’s not nearly as green as naturally occurring products such as natural lumber. Simply from the perspective of its being a renewable resource that’s recyclable, natural lumber is a clearly superior choice; however, when you understand biosequestration, the issue (and the air we breathe) becomes even clearer.

Unlike any manufactured building products — regardless of how small the carbon footprint involved in their production — trees are renewable. Despite the fact that in the deep recesses of lumber industry history there has been abuse (and possibly still today in some rare, remote corners of the world where illegal and irresponsible harvesting still takes place), when trees are harvested today multiple trees are being planted. For example, Canada has one of the most well-managed forestry departments and aggressive replanting programs, leading to an unprecedented 20 trees planted for each one that is cut down. 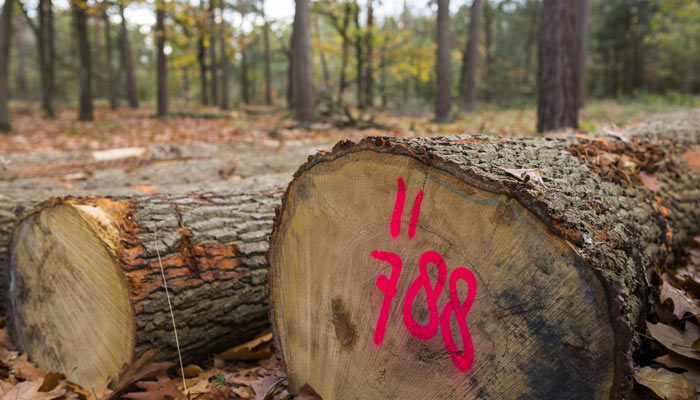 While a newly planted tree will certainly take years to mature, such responsible practices have been in place for over 100 years in many countries, contributing positively to long-term forest health. Of course, continually careful oversight is significant for ongoing balance and future health. But in a sense, that’s beside the point: even though the lumber industry hasn’t always operated with the realistic mindset that this valuable natural resource needs to be protected, the fact is that lumber is renewable. Period. And the lumber industry, perhaps more than any other group, stands to benefit by maintaining responsible, sustainable harvesting practices.

The basic argument that many environmentalists pose goes something like this: If you don’t purchase exotic lumber, the rainforests will remain undisturbed and in their natural state. While that sounds good and true and reasonable, it actually isn’t. We can’t make assumptions about such things; we need to consider reality. And in reality, land’s value is determined by a landowner’s ability to make a profit from it. Maybe in an ideal world that wouldn’t be the case, but we don’t live in an ideal world.

If you’re still prone to argue this point, read about the controversial Yasuni-ITT initiative; essentially, the nation of Ecuador conducted an experiment (even though we have no reason to believe they weren’t utterly sincere). They asked if anyone would pay them as much not to drill oil as they’d make if they did drill. They did get some takers, but the amount pledged didn’t come anywhere near what they needed to make not drilling make economic sense for them. 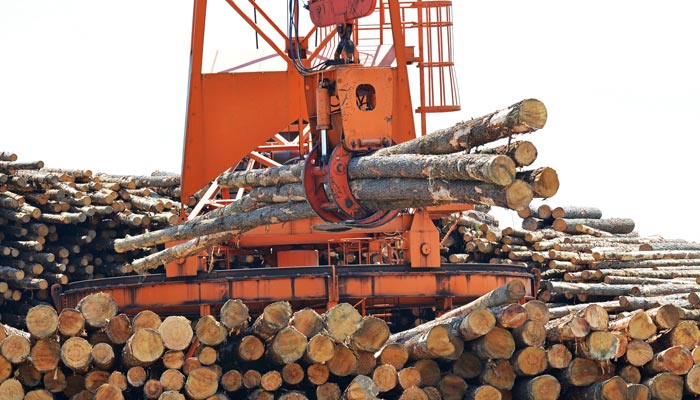 Let’s continue looking at the realities facing the tropical rain forests and the effects of a thriving exotic lumber industry in Part 2.

Learn More About the Lumber Industry

As an active supporter of sustainable lumber practices, the J. Gibson McIlvain Company (mcilvain.com) is one of the largest U.S. importers of exotic woods and has provided fine lumber for notable projects throughout the world, including the White House, Capitol building, Supreme Court, and the Smithsonian museums. For more information on J. Gibson McIlvain’s lumber products and services, call Monday-Friday toll free (800) 638-9100 to speak with one of their representatives.