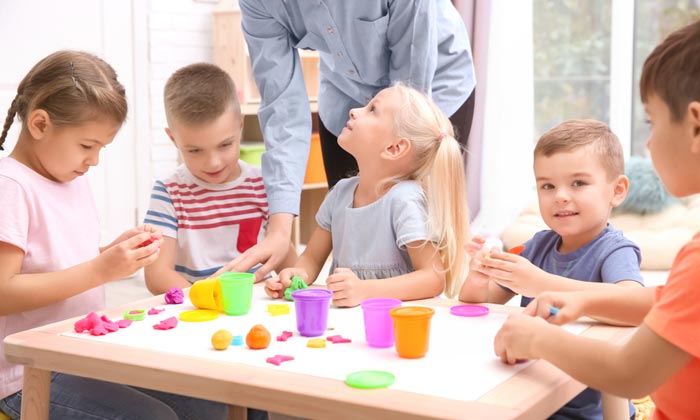 While seeing young children sitting quietly at desks and doing worksheets may seem like a great start to a successful academic career (see this previous post), that kind of setting is actually far from ideal for the developmental needs of young children. Instead, movement and sensory experiences provide children with what their bodies and brains need in order to learn both now and in the future. 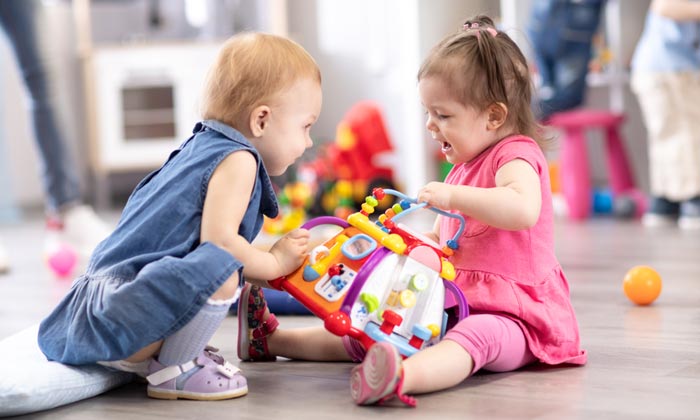 Children ages 6 and under are still “learning to inhabit their bodies,” as one mother — Dotson-Renta, who’s also a writer for The Atlantic — puts it. Children actually need to run and jump and spin and roll around in order to learn how to orient their bodies in space. Philadelphia pediatrician Vanessa Durand supports Dotson-Renta’s notion that movement — along with engaging the other senses — is a necessity when it comes to helping children meet developmental milestones: “Children learn by experiencing their world using all of their senses,” she explains. She then warns that “restriction of movement, especially at a young age, impedes the experiential learning process.” 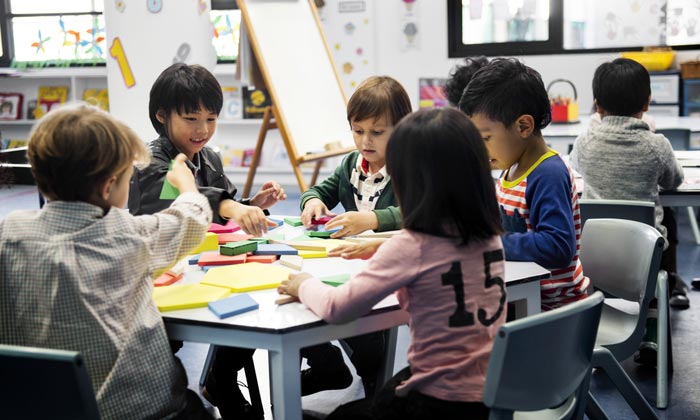 A good kindergarten is marked by intentional movement; that’s different, of course, than utter chaos. Why? Movement naturally allows children to connect various ideas with specific actions. Movement also encourages the natural learning of concrete ideas through hands-on, trial-and-error sequences. An early childhood teacher explains what this kind of learning might look like: “[Kids] are getting materials for an activity, they are going back and deciding what else they need for what they want to create, seeing how the shape of a block in relation to another block works, whether they need more, does it balance, does it need to be higher, is it symmetrical. All of these math concepts are unfolding while kids are actively building and moving.” 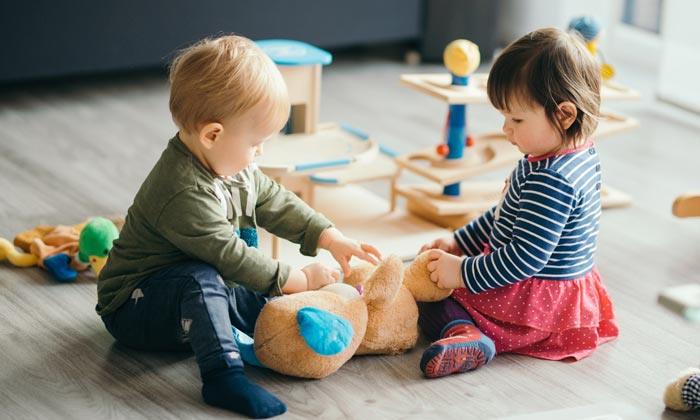 According to a growing body of evidence, “our minds and our bodies are more connected than previously thought, and we should not choose between honing either our mind or our body.” Not only is getting physical exercise in general shown to aid cognitive processes such as memory, but specific movements or gestures to accompany learning can help solidify the information’s place in the memory. Known as the “enactment effect,” this concept directly encourages active, rather than passive, learning. 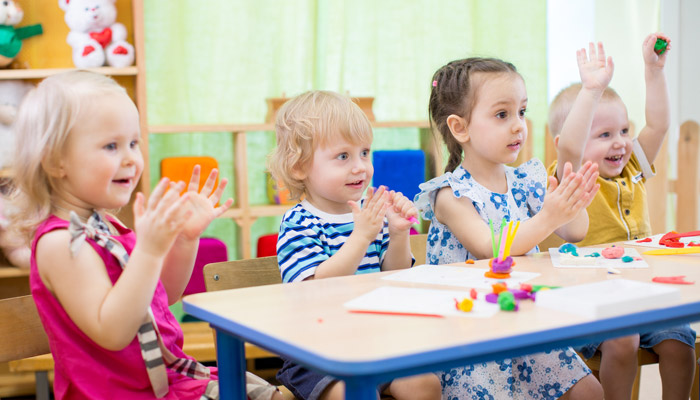 Instead of complaining about children who “can’t sit still” for hours at a time, we need to learn from how their bodies are naturally wired and encourage them to move; that movement will, in turn, help them learn. And many thanks to new legislation regarding recess, some schools are seeing positive effects of integrating more movement when it comes to students’ attention spans. 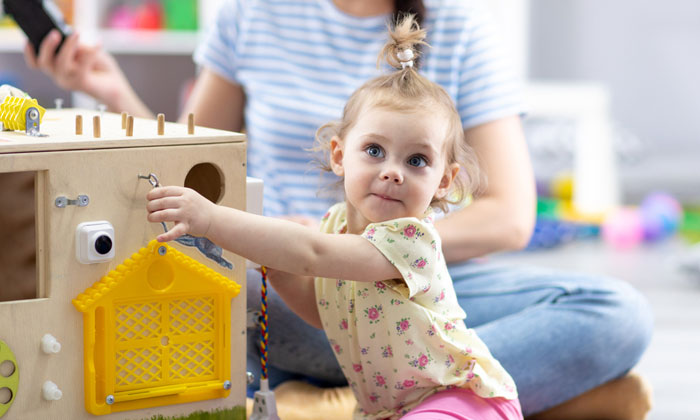 While movement in itself is a positive component in any early childhood program, the director of Harvard’s Pedagogy of Play initiative cautions against restricting free movement and agency. Mardell explains that, by definition, play includes agency: “In play the player is choosing to participate, choosing a goal, and directing and formulating the rules.” Adult-directed games, however, eliminate much of the value of true, self-directed play. 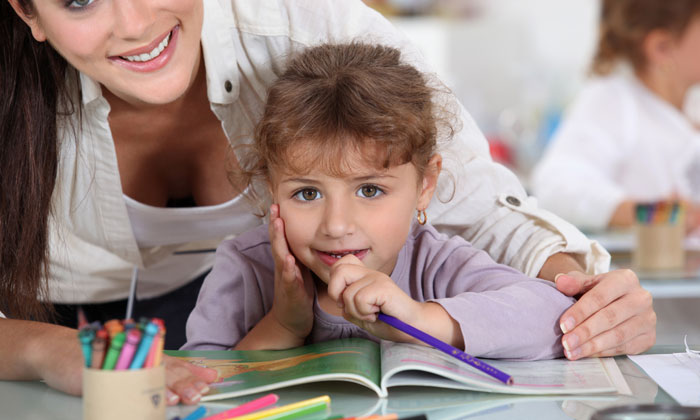