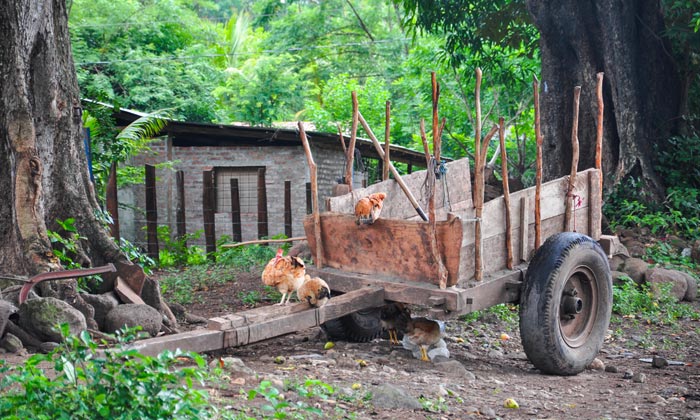 Bridges to Community (visit their website) is dedicated to extending help and offering hope to Latin American areas characterized by extreme poverty. We’ve chosen the Dominican Republic and Nicaragua as the regions where we focus of our time, energy, and resources. By reading this article you can, hopefully, catch some of our vision for bettering the lives of families and entire communities throughout these economically challenged regions of the world. 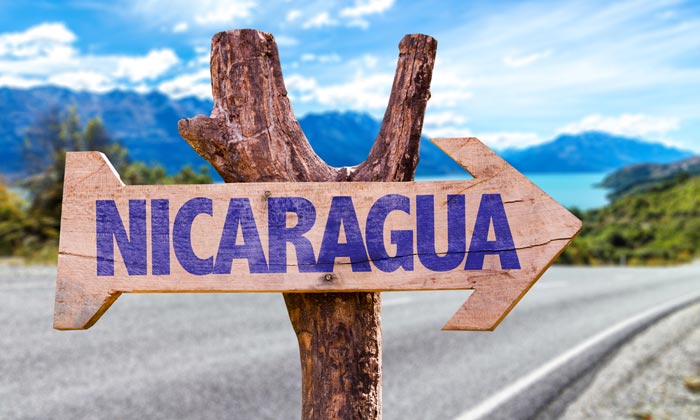 Reasons to Serve in Nicaragua

There are a number of reasons we’ve selected Nicaragua as one of our main areas of service. Approximately 40% of the nation has a rural population who are earning just slightly more than one dollar each day. Bridges to Community began our work in Nicaragua in 1993. Since then, we’ve developed several strategies to help improve the standard of living and future prospects for people in some of the nation’s poorest regions. We take service trips to the areas of Masaya, Nindiri, Siuna, and Jinotega. In this article, we’ll focus on a municipality in Nicaragua by the name of Siuna that has benefited from our humanitarian aid. 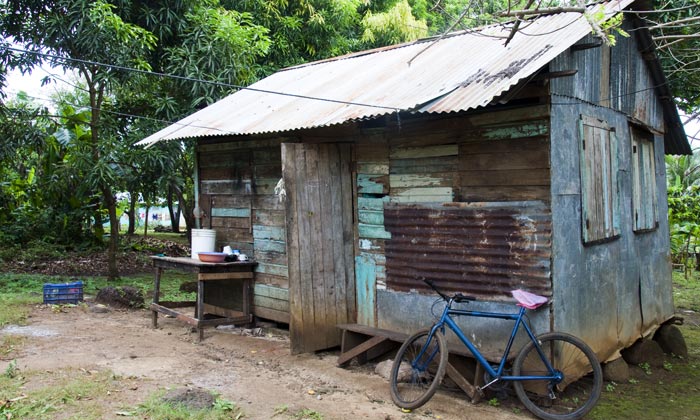 Siuna is a district located by the Atlantic Coastal area of Nicaragua’s eastern region. This region belongs to the North Caribbean Coast Autonomous Region (RACCN), also known by its previous name of Autonomous Region of the North (RAAN). The Atlantic Coastal area is made up of two autonomous regions. The area has its own unique history and cultural traditions which distinguish it from the rest of Nicaragua. Siuna is the name of both the area’s municipality as well as its capital city. There are 204 rural communities and 20 neighborhoods located within the municipality of Siuna. 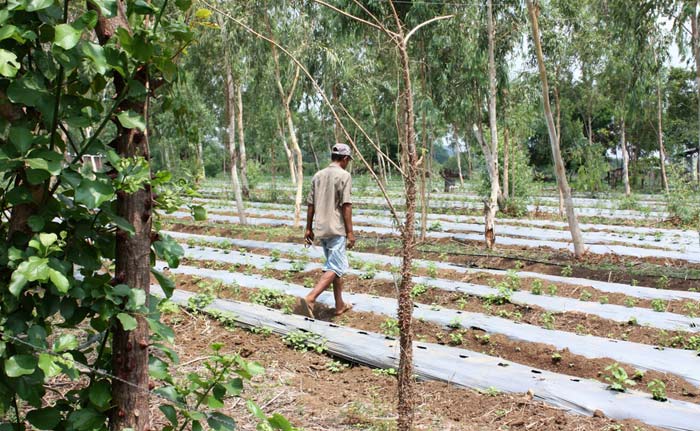 This region boasts breathtaking natural beauty, such as the many varieties of flowers and plants found throughout the river and forest areas. The Bosawas Reserve, Nicaragua’s biggest rainforest, is adjacent to Siuna. The people of Siuna are as varied as the local scenery, with Afro-Caribbean, Mayangnas, Miskito and Mestizo peoples all represented. Though each of these groups brings their own distinct traditions, there are also many cultural customs the people groups have in common. One common passion that binds the different ethnic groups of Siuna together is their love for the sport of baseball. 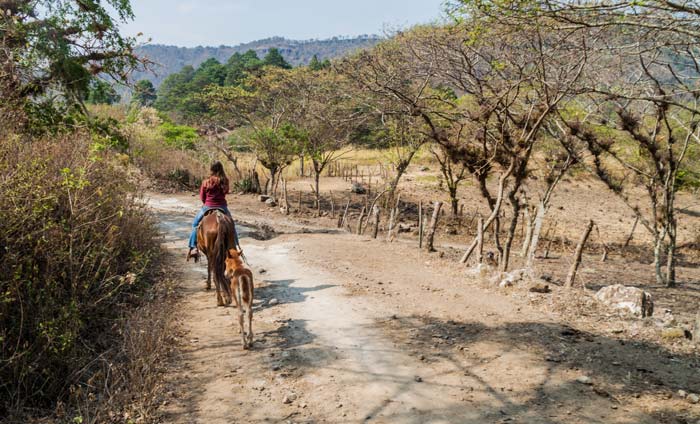 In the 1800s Siuna took off as a major gold mining center. This industry brought plenty of work to the region, along with environmental problems such as contamination of the water. After the mining operations shut down, many of the people who once relied on mine work to feed their families fell into poverty. With few job prospects and a lack of marketable skills, the cycle of poverty has continued up to the present day. 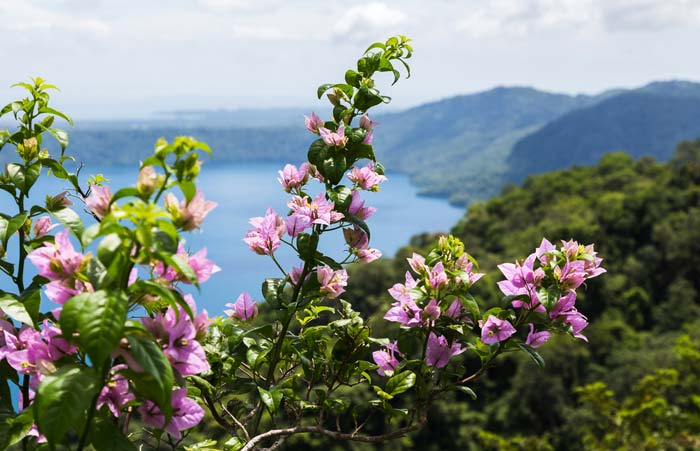 That’s where Bridges to Community comes into the picture. We’ve spent years working in this region to help provide new avenues for education, construction of educational and healthcare facilities, and other projects to help increase the standard of living for the people of this region. Perhaps you can be a part of one of our upcoming projects focused on making a difference in Siuna; contact us today to inquire about taking a group to serve for a week or two in Siuna.