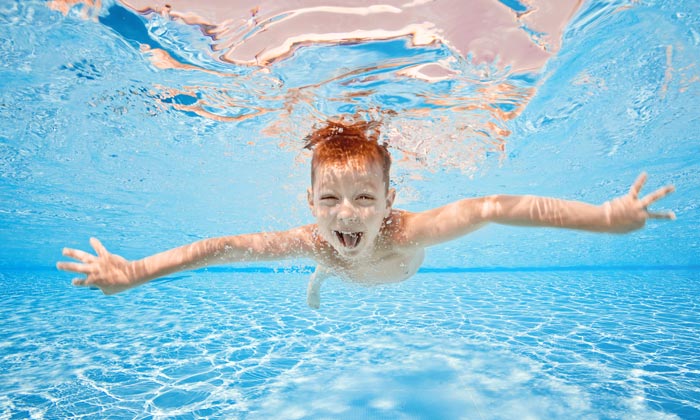 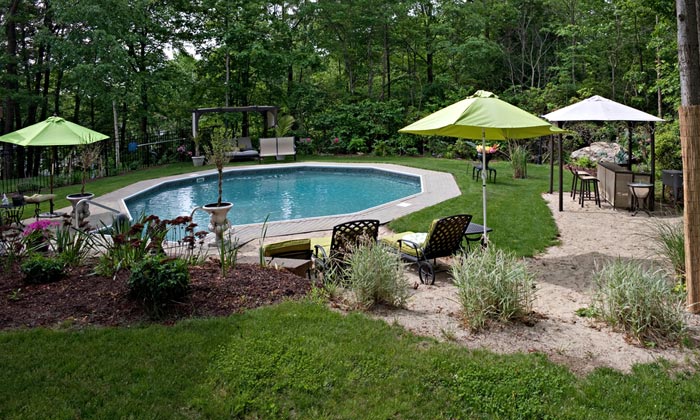 Benefit 3: How Variable Speed Pumps Save You Money on Parts

By now, you’re probably wondering, “So what?” Hang on; we’re getting there. Imagine your car’s engine didn’t have variable speed or adjustable power; instead it was only able to operate at its maximum speed, allowing you no option to change speeds due to amount of gas, weather, etc. Of course, such a situation would be ridiculous.

While the risks may be less significant when it comes to a pool pump, you get the idea. Just like when you’re driving your car, sometimes your pool doesn’t require maximum power. Unnecessarily running your pool pump hard will cause more strain on both your pump and your filtration system, requiring you to have parts replaced more frequently. As long as your swimming pool enjoys light use most of the time, and you keep up with pool maintenance and keep the system clean, you shouldn’t need to run your pump at full speed all the time. 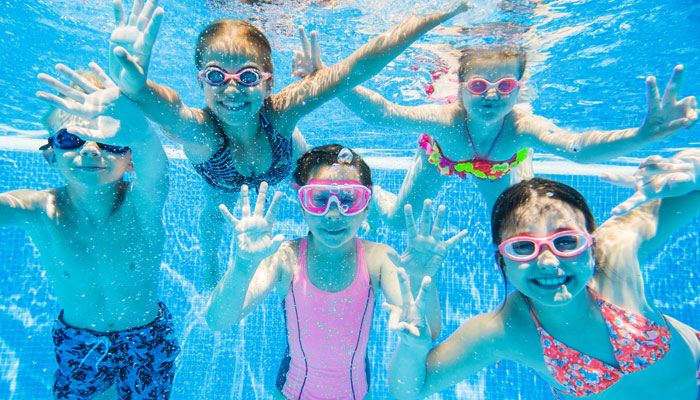 Benefit 4: How Variable Speed Pumps Save You Money on Energy

Going back to the motor vehicle analogy, think of how much extra money you would spend on gas were you to run your car at full speed all the time. How does that translate into variable speed pool pumps? Your electricity bill. Not only will a variable speed pool pump save you money on parts that you won’t need to replace nearly as frequently, but it will also allow you to reduce your energy use and, as a result, energy costs.

Let’s say you usually only use your pool about once or twice a week; keeping your pump on the lowest setting will usually make sense. However, because it’s not simply a low-speed pump you’re buying, but a variable speed one, you can easily adjust it when pollen or other debris are extreme or you host a pool party. 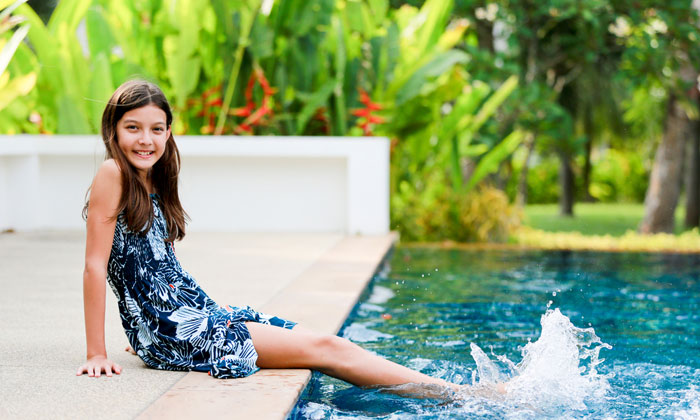 You’re probably wondering how much you’ll stand to save on your utility bill, if you were to upgrade to a variable speed pool pump. According to Energy Star, variable speed pumps are between 30 and 70% more energy efficient than standard pumps  — and that’s when they’re still operating at the highest speed. When you reduce the pool pump speed to half its maximum speed, it will use up only about 12% the electricity that a standard pump would use. 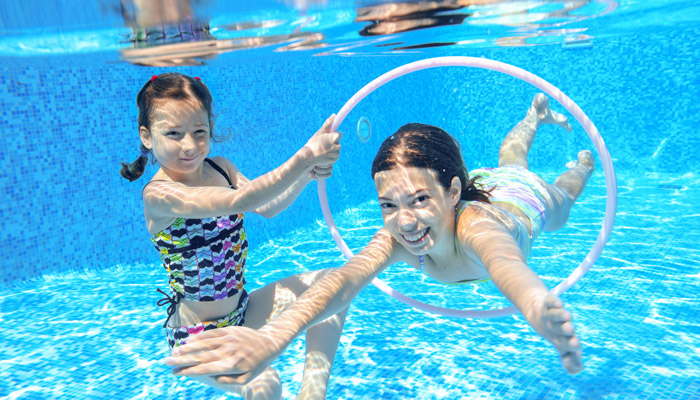