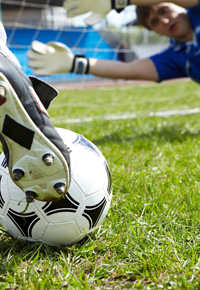 Would you know if you had a concussion? If left untreated, what would be the result?

Often, internal injuries like head trauma that lack external signs of problems can be ignored or downplayed. In contrast, we tend to give far  more attention toward scraped knees and protruding broken bones because the damage is obvious. Scraped knees or even protruding broken bones probably won’t lead to brain damage or depression, though. Perhaps the not-so-bloody injuries to the head should get more attention than the more obvious injuries we experience.

In recent years, head injuries have received an increasing amount of media attention, with many famous names revealing the far-reaching consequences of head injuries. 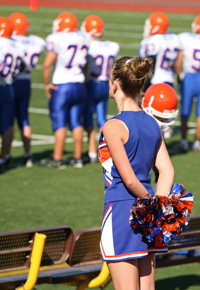 In addition to countless football greats, two well-known pro athletes who have become the face of concussion fallout are Muhammad Ali and Sidney Crosby.

Ali faces numerous motor difficulties as a result of many head injuries sustained during his celebrated boxing career.

Sidney Crosby has had to deal with being kept off the ice in what would otherwise be a continually successful NHL career.

The suicidal college and pro football players in the news are helping build awareness regarding a not-so-well-known result of the dark side of head trauma. 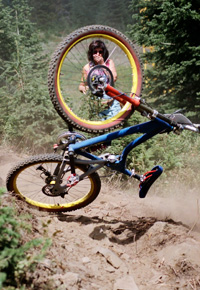 Modern sports involve greater risks, partly due to the increased sizes and faster speeds. Such increases aren’t limited to pros: Amateurs and pro athletes alike are moving faster and hitting harder than ever, causing more serious injuries than those of past years. An increasing number of studies are focusing on brain damage caused by repeated “micro-traumas” to the head, sometimes caused by actions as seemingly innocuous as heading soccer balls. No matter how mild head injuries are, when they’re repeated over long periods of time, they can result in the same symptoms as major concussions.

Physical therapists face major challenges in treating patients who have sustained head injuries. These patients often mention a variety of symptoms, such as the following: 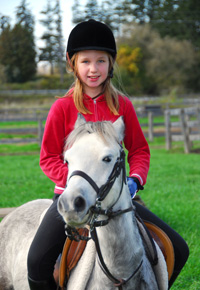 Both osteopaths and physical therapists specializing in cranial-sacral/manual therapy can provide treatments that assuage some of those concussion-related symptoms. However, even the best care possible will likely fall short of completely alleviating all the symptoms suffered by those who have sustained concussions. Far after these athletes’ contests, seasons, or athletic careers are over and their trophies are collecting dust, they may still be suffering the consequences from head trauma.

The best treatment, as they say, is prevention, and with head injuries, such advice is certainly appropriate. After an initial head injury, the best choice is to avoid re-injury by choosing a new activity or sport. Even enduring different types of injuries can be less impactful on a person’s life than sustaining the same type of injury over and over again.

Daniel Baumstark and his professional team of physical therapists operate a boutique physical therapy office in downtown Washington, D.C. From athletes to government officials, and from ballerinas to corporate executives, PhysioDC helps people recover, strengthen and return to healthy living. Visit their site or call them at 202-223-8500.